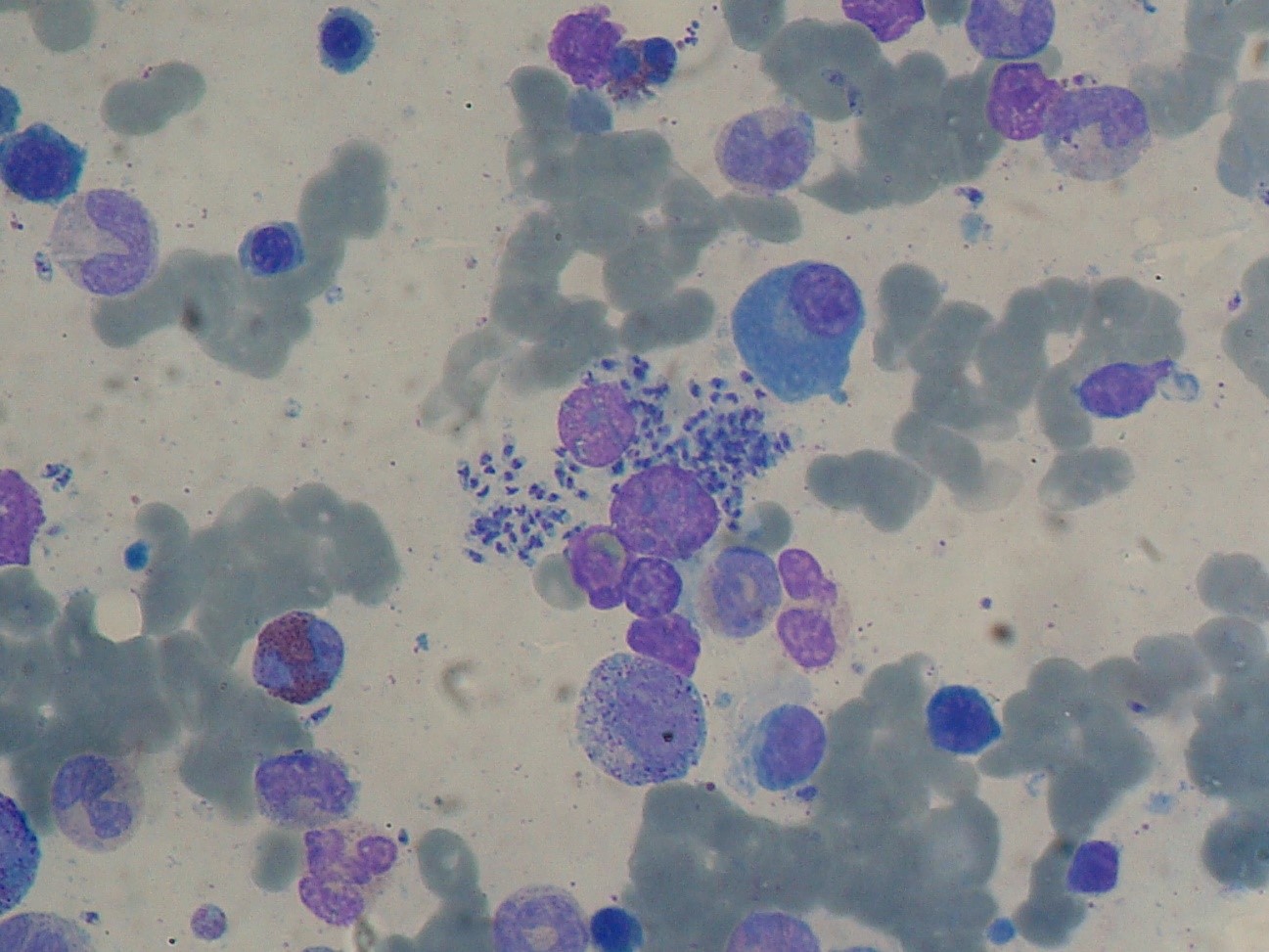 Prof. Vicente Larraga's group at the Margarita Salas Center for Biological Research, together with the Zendal group, has developed a vaccine against canine leishmaniasis based on recombinant DNA. This vaccine, the second in the world with this technology, based on fragments of genetic information that encode immunogens, reduces the presence of the parasite by more than 90% and improves the clinical signs of the disease. The European Medicines Agency (EMA) has issued a positive opinion, which means that the vaccine is ready for immediate manufacture and distribution.

Leishmaniasis is a disease caused by the Leishmania parasite, which belongs to the trypanosomatid family, carried by the Phlebotomus sand fly. The clinical manifestations of the disease range from spontaneously healing skin ulcers to fatal forms in which severe inflammation of the liver and spleen occurs. It causes about 40,000 deaths per year worldwide and occurs mainly in tropical and subtropical areas of Africa, Asia, America, and southern Europe. It is a zoonosis, which means that it is transmitted from animals to humans. Dogs are the main reservoir of visceral leishmaniasis and carriers of the parasite in urban environments.

"Compared to other technologies, this new vaccine, which is highly effective, also offers the advantage that it is stable and does not require freezing for conservation," says Prof. Vicente Larraga, who has led the development. "After this favorable opinion from the EMA, very important international support has been obtained for DNA vaccines that can also be used to protect against other infections," he adds.

"The opinion states that the vaccine reduces the risk of infection and disease occurrence. This is an important step because the decrease in the number of infected animals reduces the possible transmission to other dogs and to humans very significantly since leishmaniasis also affects humans," Larraga stresses.

This DNA technology vaccine joins the portfolio of vaccines developed and manufactured with different technologies. Andrés Fernández, CEO of Zendal, expressed his satisfaction "for completing this project, which has required complex clinical phases due to the fact that it is an insidious disease. "With this launch, we reinforce our commitment to prevention by expanding the portfolio of vaccines for zoonotic diseases and, specifically, against leishmaniasis, for which there is currently no effective solution on the market," concludes Fernandez.

According to the WHO, in recent years, cases of canine and human leishmaniasis have increased in Europe due to climate change and the presence of the Phlebotomus sand fly in more northern European countries. It is considered by WHO to be a neglected tropical disease, i.e. it is prevalent in tropical areas. It affects more than one billion people in 83 countries, mostly in underdeveloped areas. Therefore, the researchers consider this breakthrough "a milestone in reducing the negative effects of the disease".