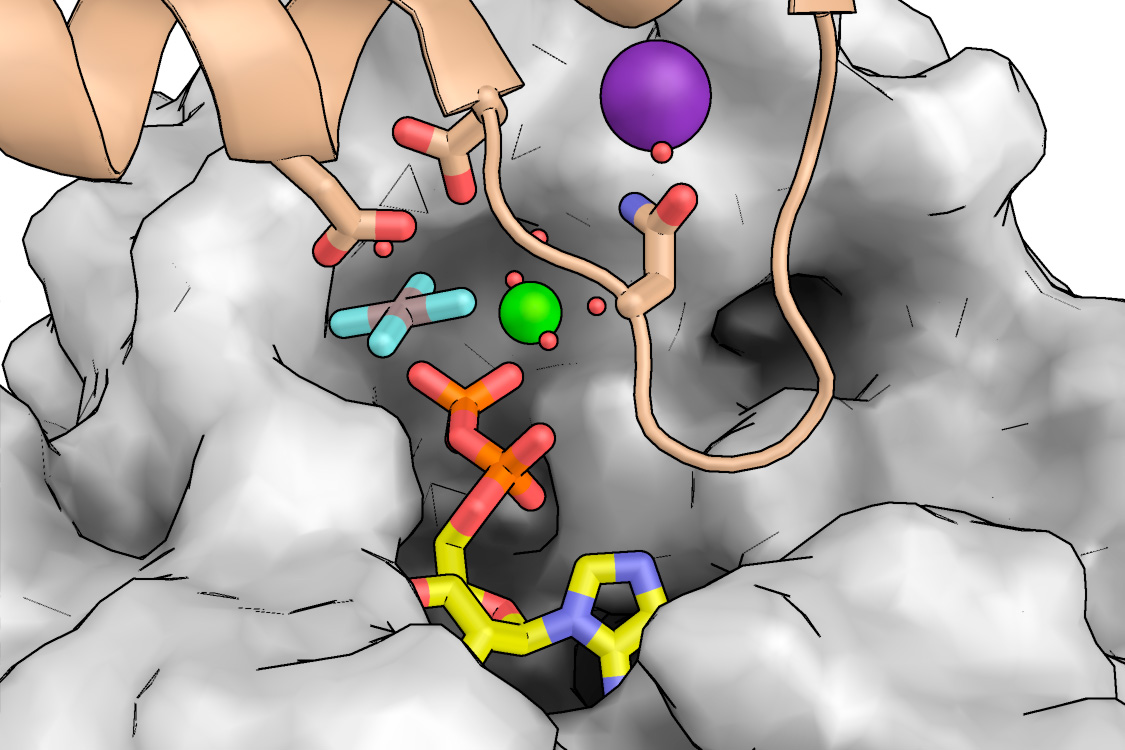 A study recently published in the journal PLoS Biology, co-directed by Carlos Fernández-Tornero and José Manuel Andreu from the Margarita Salas Center for Biological Research (CSIC), reveals the mechanism by which FtsZ filaments assemble and disassemble to allow cell division of Staphylococcus aureus, one of the deadliest antibiotic-resistant bacteria.

Antibiotic resistance causes more than one million deaths a year worldwide and it is estimated that this figure could increase tenfold in the coming decades. About one-tenth of current deaths are due to infections caused by methicillin-resistant S. aureus infections. The FtsZ protein of this pathogen, the subject of the study, plays a central role in cell division, which is necessary for the spread of these infections.

"The activity of FtsZ in the bacterial division makes it a target for the discovery of new antibiotics," says Federico M. Ruiz, lead author of the study. “FtsZ forms filaments that, in the presence of cations, hydrolyze the nucleotide GTP. These filaments grow and decay simultaneously at opposite ends, causing a movement similar to that of a treadmill. Thus, in association with other proteins, FtsZ forms a ring that allows the remodeling of the bacterial cell wall and leads to cell division”.

Ruiz et al. present the high-resolution structures obtained by X-ray crystallography of FtsZ filaments from S. aureus in complex with different cations and nucleotide analogs, including those that mimic the ground and transition states of catalysis. The structures provide atomic details of the process by which FtsZ coordinates GTP hydrolysis with conformational changes essential for the dynamics of the filaments formed by this enzyme. Combined with mutational and biochemical analysis, the structures allowed the identification of FtsZ amino acids involved in this process.

“All together —concludes Sonia Huecas, a member of the research team— these findings provide insight into the intimate mechanism of bacterial cell division and open up a pathway for biomedical applications”.