Francisco J Blanco obtained his Ph.D. in Chemistry at the Complutense University of Madrid in 1992. As a predoc at IEM-CSIC, he used NMR for the characterization of linear peptides folding into β-hairpins. As a postdoc at EMBL, he studied the structure and folding of spectrin SH3 domain, and at NIH he used solid-state NMR to study the structure of HIV-Rev protein fibers. He moved back to CSIC in 2000 and participated in a structural genomics project determining the structure of a protein with a novel fold. He joined the CNIO in 2002 as a Ramón y Cajal researcher where he studied tumor suppressor ING4 and several meganucleases. In 2007 he moved to CIC bioGUNE as IKERBASQUE Research Professor to work on the structure-function of proteins relevant to cancer using NMR and other methods, until 2020 when he relocated his lab to CIB-CSIC. He has authored 125 publications with more than 5600 citations, and an h-index of 42. He has supervised 9 Ph.D. Thesis, and is an Honorary Professor of the Universidad Autónoma de Madrid. 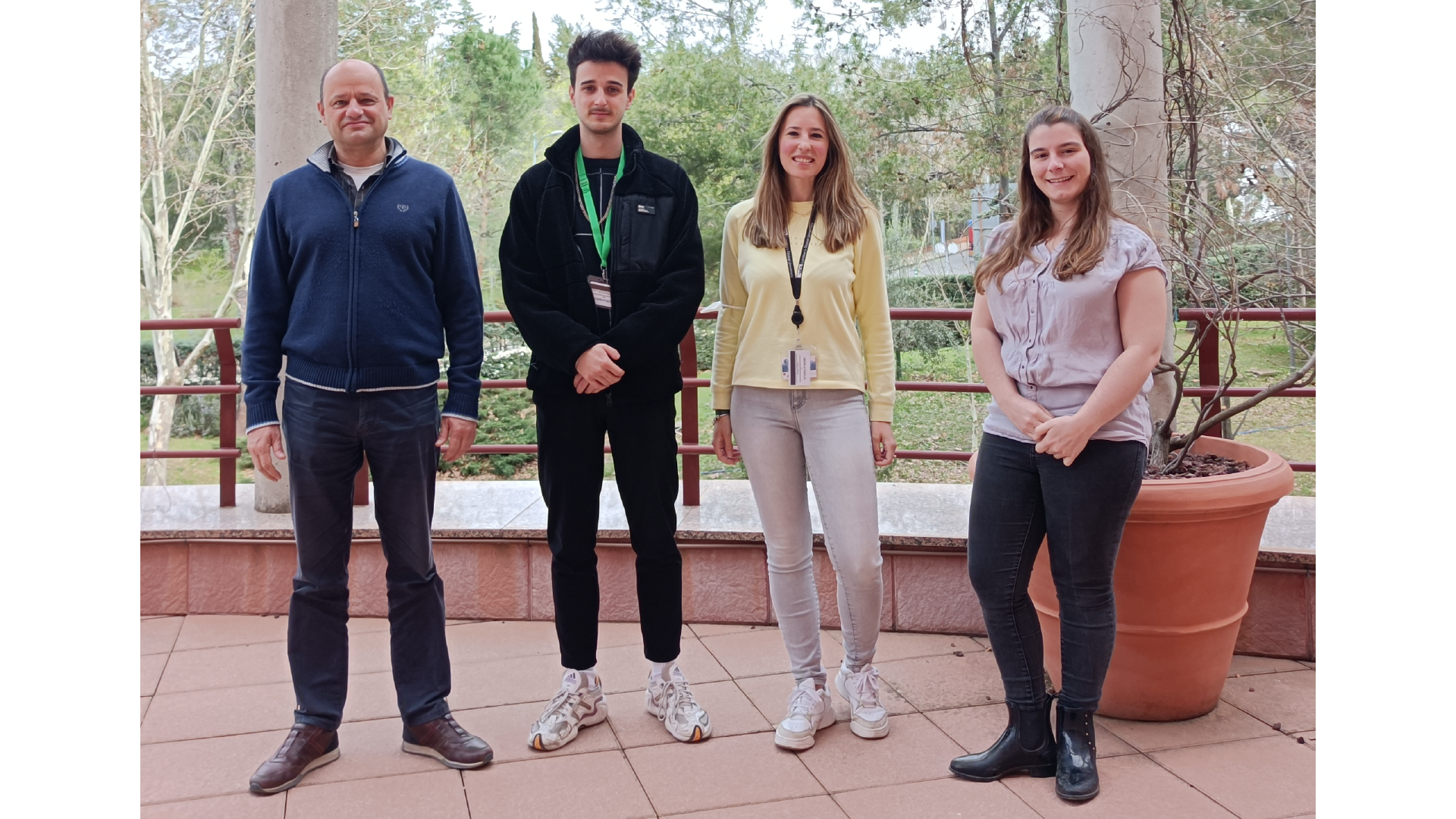 Palacios A, Blanco FJ  [2020]. Macromolecular crowding increases the affinity of the PHD of ING4 for the histone H3K4me3 mark. Biomolecules 10, 234