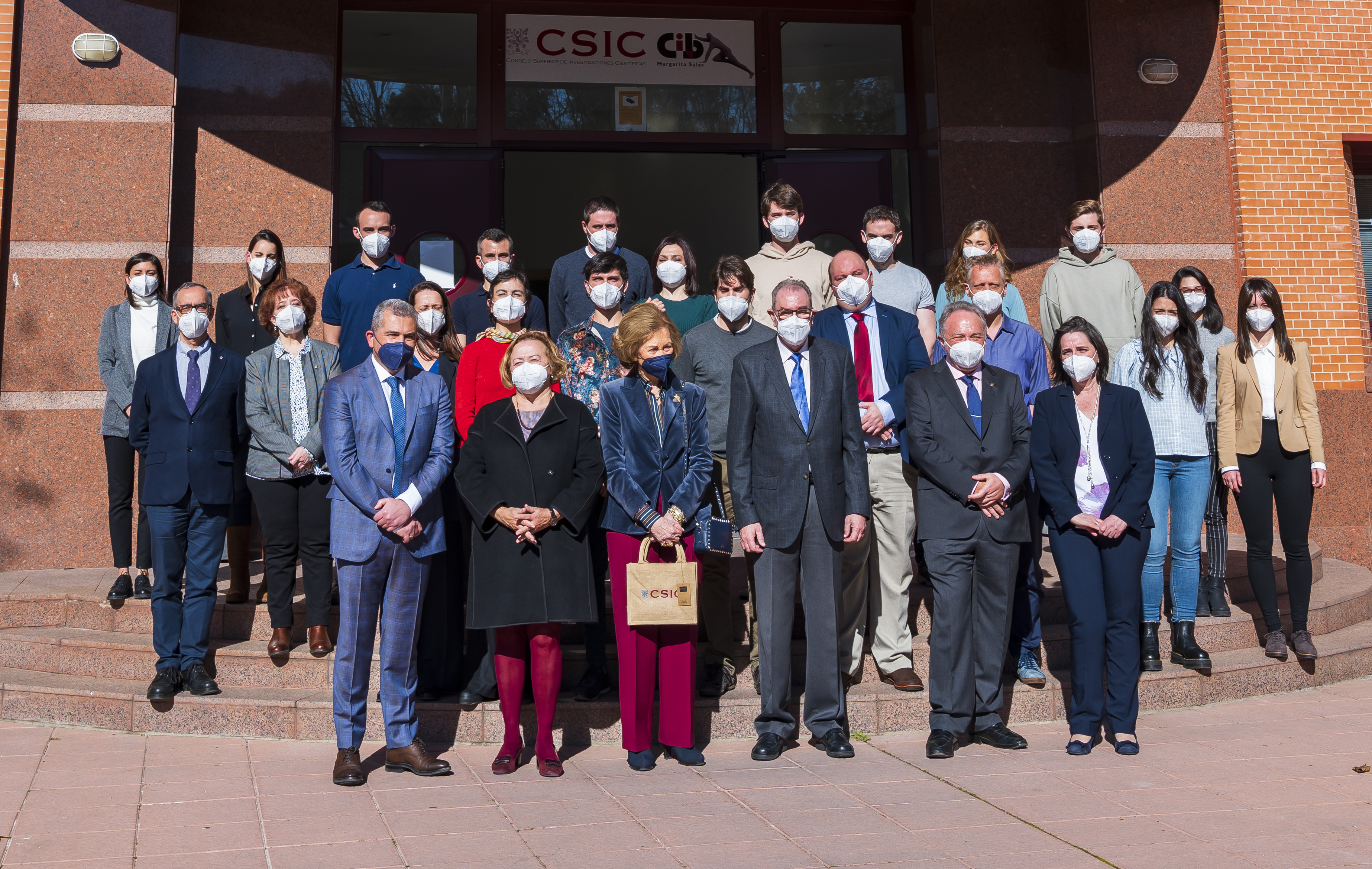 Her Majesty Queen Sofía, executive president of the Foundation that bears her name, today visited the Margarita Salas Center for Biological Research (CIB-CSIC) to learn about the production of bioplastics that improve the sustainable management of plastics and to observe the development of a vaccine against the SARS-CoV-2 coronavirus, which causes covid-19. These are two investigations that have funding and support from the Reina Sofía Foundation, respectively.

On her tour of the CIB Margarita Salas facilities, Doña Sofía was accompanied by Rosa Menéndez, president of the Spanish National Research Council (CSIC), the director of the CIB, Enrique J. de la Rosa, and the president of the Primafrío Foundation, Juan Conesa. The management team of the research center was also present.

The visit began in the Polymer Biotechnology laboratories, where the cutting-edge biotechnology project ReCrea is being developed for the sustainable management of plastics through the production of bioplastics, financed by the Reina Sofía Foundation, with the collaboration of the Primafrío Foundation. Researchers Isabel Pardo, responsible for the ReCrea project, and Auxiliadora Prieto, CIB-CSIC researcher, and coordinator of the Susplast platform, within which the ReCrea project is developed, work there.

Susplast is an Interdisciplinary Thematic Platform (PTI+) of the CSIC that aims to develop research and innovation activities focused on plastic production processes and their recycling, through mechanical, chemical, and biotechnological strategies to meet the necessary requirements to implement plastics management based on the circular economy.

The ReCrea project (Revalorización de plásticos: Ceras bacterianas para producción de plásticos REciclables en Acinetobacter) aims to open new paths towards the production of sustainable bioplastics that contribute to establishing a circular economy from conventional plastic waste. "We seek to recycle petrochemical plastics through oxidative processes that allow them to be depolymerized into low molecular weight compounds that can be assimilated by bacteria specifically designed to obtain more environmentally sustainable biopolymers," explains Pardo.

The selected bacterium is Acinetobacter baylyi, which naturally accumulates excess carbon in the form of inclusions of wax esters that can be easily derivatized into dicarboxylic acids, which can be used as precursors of biopolymers with properties similar to polyethylene, the most widely used plastic in the world, but with greater efficiency than this in terms of recycling.

The project will last three years, extendable to five. It began in September 2021, after the start of the research staff contract, and for its development, the Reina Sofía Foundation contributes 50% of its cost, with the collaboration of the Primafrío Foundation.

Doña Sofía has also visited the Laboratory of Molecular Parasitology of the researcher Vicente Larraga, Ad Honorem research professor at the CIB Margarita Salas, and the principal investigator of the project developing a vaccine against SARS-CoV-2.

Larraga's group has been working for thirty years on the development of protective DNA vaccines against leishmaniasis in its main host, the dog. As a result of this research, they have developed an effective vaccine against the disease in these animals.

Taking advantage of this technology, his team has been working since March 2020 on the development of an effective vaccine against the pandemic caused by the SARS-CoV-2 virus. Preclinical studies carried out with this vaccine prototype show 100% protection against a lethal dose of the virus in the animal models used. Preliminary tests also show that vaccinated mice do not infect others.

Currently, technical dose tests and studies are being carried out to establish whether the vaccine is sterilizing, that is, if in addition to preventing infection it prevents transmission, pending approval for clinical trials in human volunteers. This synthetic DNA vaccine has advantages over those currently on the market, according to Larraga: it is easily modifiable against the appearance of new strains, it is active at room temperature for at least two months, which would facilitate its distribution in warm regions in developing countries where it is more difficult to maintain the cold chain. In addition, they are cheaper vaccines that can be distributed in greater quantity in countries that lack the resources to buy the current ones.

After the visit to this laboratory, Doña Sofía has informed the president of the CSIC of her willingness to collaborate through her Foundation with this research for the development of this vaccine with synthetic DNA technology against SARS-CoV-2. 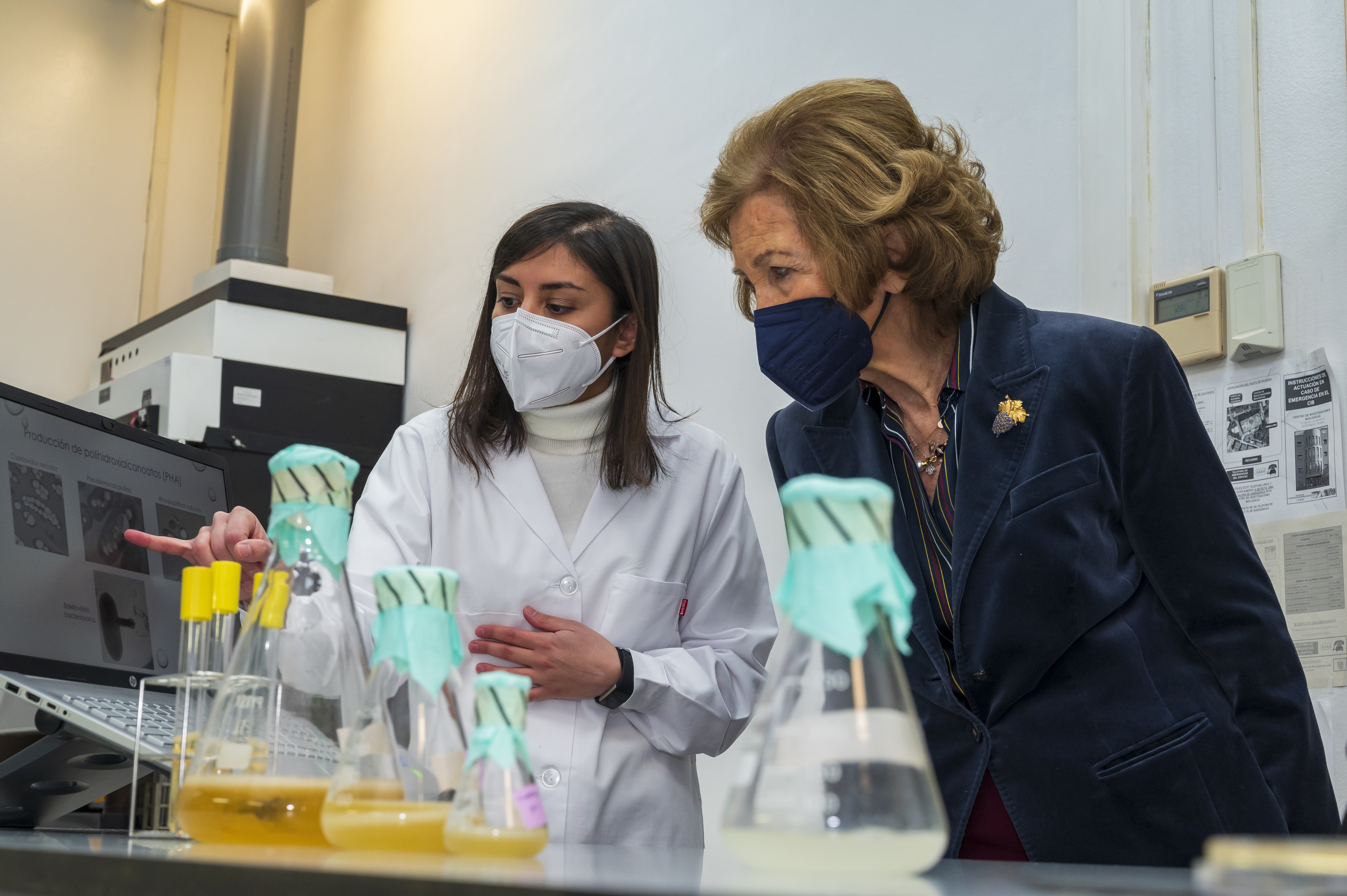 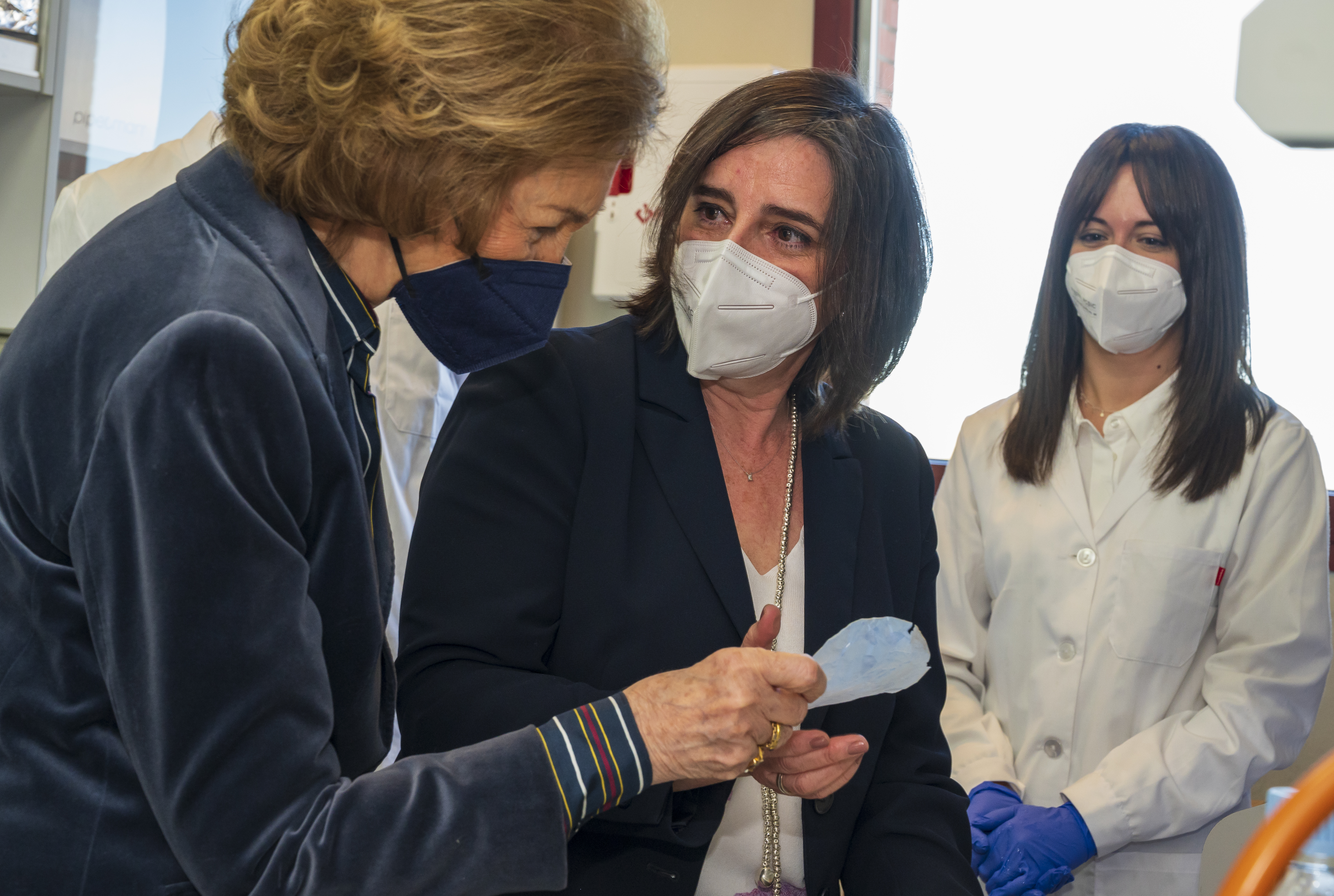 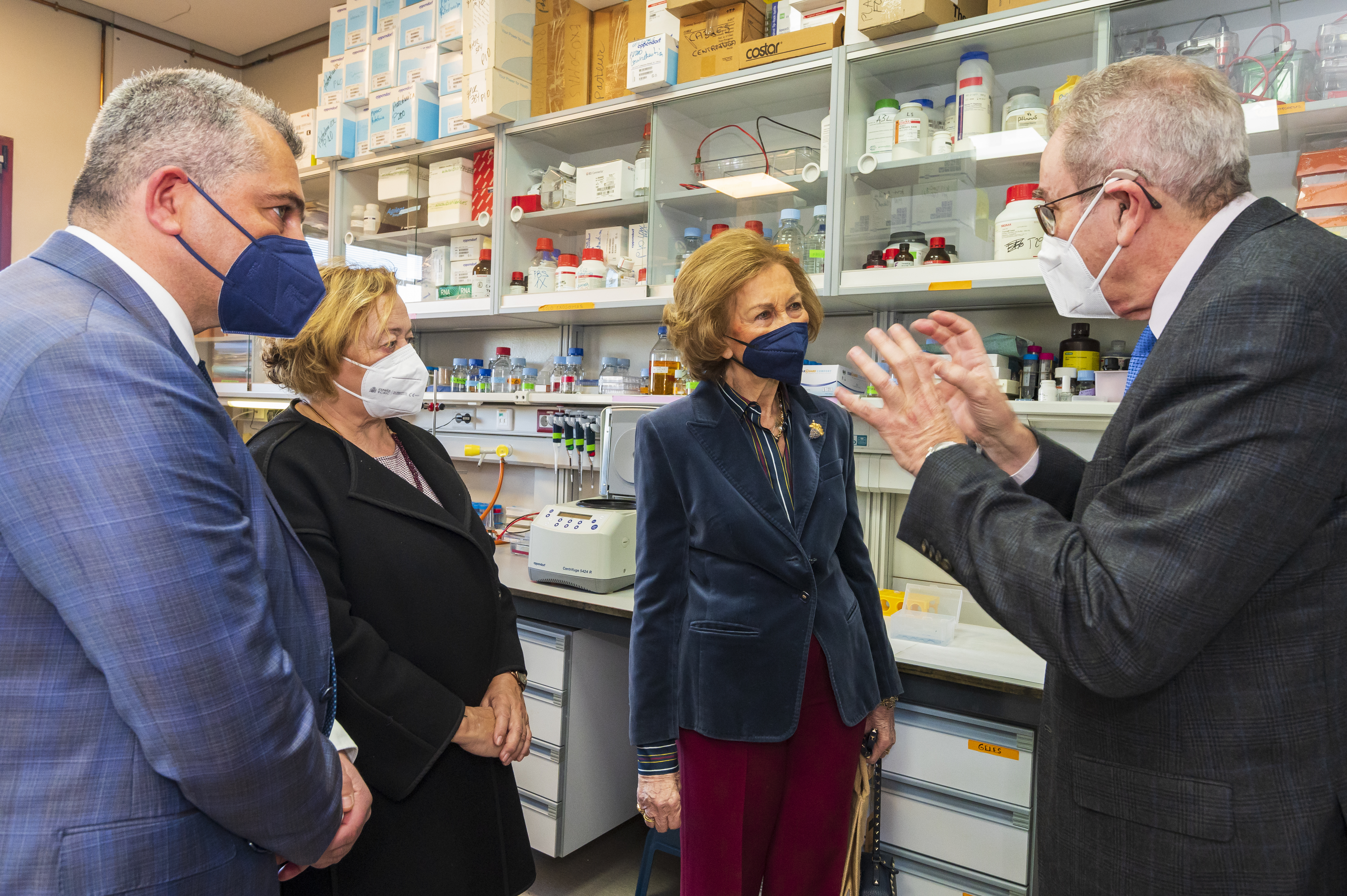