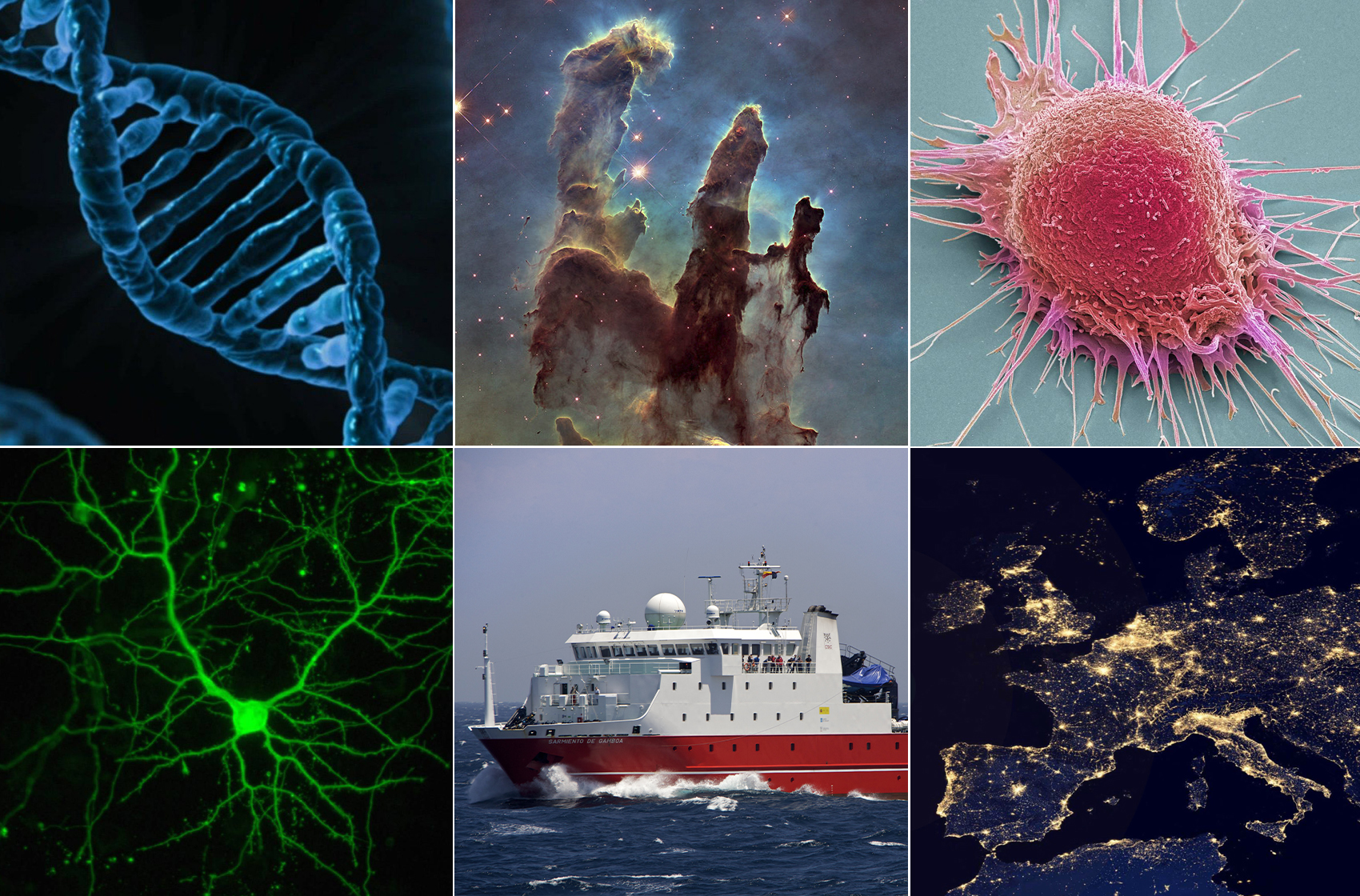 Last Wednesday, February 24, the National Spanish Research Council (CSIC) presented the White Paper of Scientific Challenges 2030, which brings together 14 strategic themes to coordinate cutting-edge and multidisciplinary research teams that expand the frontiers of knowledge in different areas. These topics will function as large research teams to enhance synergy between areas of knowledge to achieve long-term objectives.

In the words of Rosa Menéndez, president of this Public Research Organization, the book is “the fruit of one of the CSIC's most ambitious proposals, with the aim of identifying the strategic themes of the main scientific fields, as well as the scientific challenges to be tackled in the next few years; placing the CSIC within the framework of these challenges, where we are and where we should direct our scientific activity”.

This book has been promoted by the Vice Presidency of Scientific and Technical Research of the CSIC, with the collaboration of the Commissions of Global Areas. It has been carried out over the last year and more than 1,100 researchers from 112 CSIC centers have participated, among them, the CIB Margarita Salas researchers Germán Rivas (book 2), Daniel Bachiller (book 4), Nuria Campillo (book 11), and Francisco Javier Medina (book 12). External collaborators from other Public Research Bodies and Universities have also participated.

The 14 thematic areas described within the White Paper of Scientific Challenges 2030 are:

T9. Understanding the basic components of the universe

On the CSIC Comunicación YouTube channel, you can watch short videos that describe each of the thematic areas, as well as its presentation, that took place on February 24.