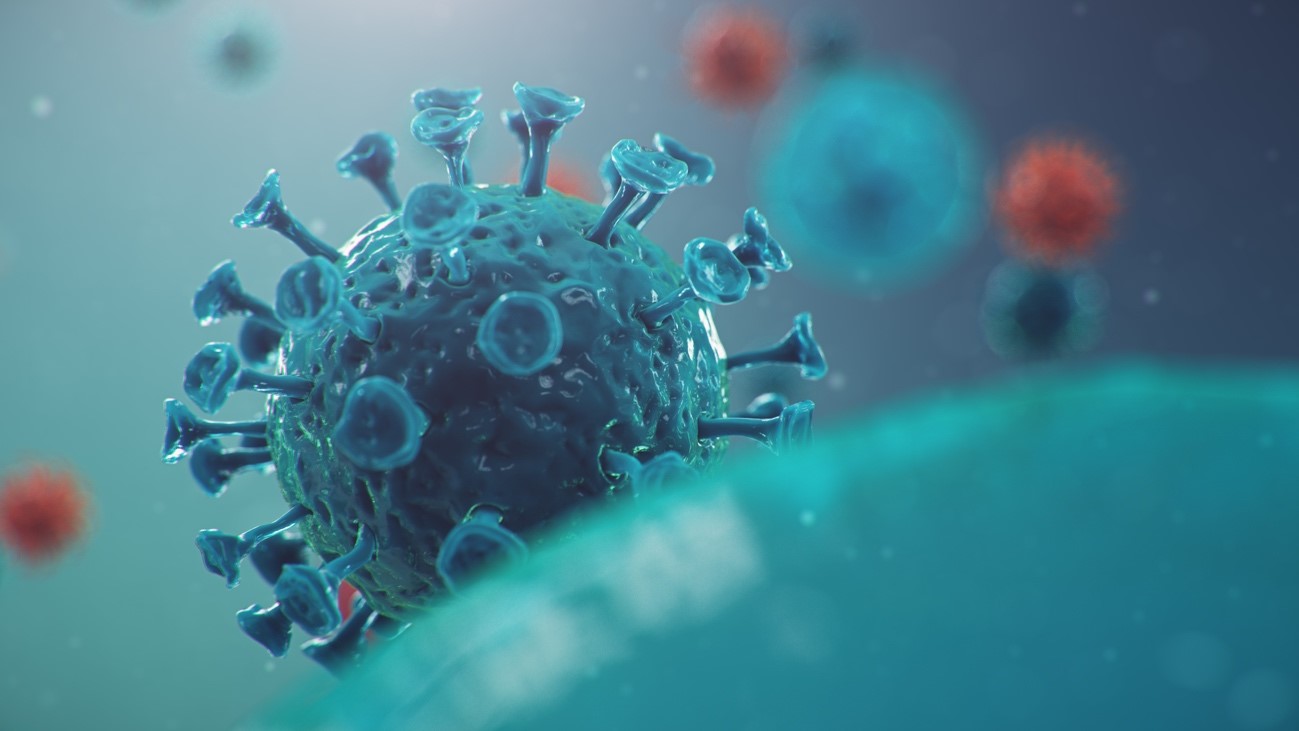 Dr. Fernando Díaz receives funds from the COVID-19-ISCIII Call for his antiviral drug development project to stop the transport of SARS-CoV-2

The Group of Microtubule Stabilizing Agents of the Margarita Salas Center for Biological Research, led by Dr. Fernando Díaz, has received funding from the COVID19-ISCIII CoV20/01007 Call for the development of antiviral drugs to stop the transport of the SARS-CoV-2 virus in and out the cells, thus interfering with the infectious process.

Microtubules (MTs) are an essential constituent of the cytoskeleton and have a crucial role in intracellular trafficking, constituting one of the most widely used routes for the entry and / or exit of virions in multiple infectious processes. Beta-coronaviruses are no exception and depend on MTs for their cellular internalization and subsequent release. This project will study whether SARS-CoV-2 also depends on microtubules to carry out these processes, which would make them an effective target to stop their viral replication. Furthermore, intracellular cytokine trafficking and its correct location in the immune synapse is also dependent on MTs, so these could also be a key point to prevent hyperactivation of the immune system that triggers the so-called "cytokine storm", during the aggravation of the disease caused by this virus.

Inhibitors of the function of MTs prevent the release of viral particles, suggesting that these compounds could be used as drugs for the treatment of SARS-CoV-2. Dr. Díaz's group has the world's largest collection of drugs directed against tubulin.

The project, in collaboration with Dr. Covadonga Alonso, from the National Institute for Agricultural Research and Experimentation (INIA), will screen this library using tools that allow visualizing the movement of microtubule transporters linked to viral peptides to evaluate their response to small concentrations of drugs, looking for those that inhibit viral transport and replication. The group of Biosensors and Chemical Biology, led by Dr. Valle Palomo at CIB Margarita Salas, also participates in the project. Different molecular transporter binding peptide sequences are being designed and synthesized by this group to conjugate with different fluorophores, including Luminescent Quantum Dots nanoparticles

The effect and dose-response of agents in clinical use against MTs in the inhibition of viral replication in A549 cells of lung tumors will be evaluated to assess the therapeutic availability of these in patients with poor prognosis affected by COVID-19, seeking to block the location of viral proteins and cytokines through the cytoskeleton.

In July 2020, the CIB Margarita Salas team used synchrotron light to study the possible effect of one of these antitumor drugs for clinical use on the life cycle of the SARS-CoV-2 coronavirus. It is expected that the drug would interrupt the transport of the virus inside the cell, blocking its replication. The experiment was carried out on the NCD-SWEET beam line of the ALBA Synchrotron.

CSIC Press Release regarding the ALBA experiments (in Spanish): link